Simply put, we share a common vision for youth soccer and we believe we can begin a new era with league play across state lines that results in short, weekend trips in nearby, scenic locations with like-minded clubs. Soccer should be fun ... and with creative scheduling, our short trips between eastern Oklahoma and western Arkansas will be just that for the families involved.
MTsc Competitive & Junior Program Leadership
Our competitive and junior academy programs will have a decidedly different look and feel than existing programs in the Tulsa area. At the heart of our club is a storied recreational program that has led soccer within the greater Tulsa area since MTsc's creation over a decade and a half ago. That will not change. Our new competitive and junior academy programs are designed to supplement and support our recreational program in a way that allows for a natural transition for players who want to elevate their game while remaining part of the same soccer family; the MTsc family.
We see no need for the divide that currently exists between recreational soccer and competitive soccer in so many clubs, here at MTsc they are all part of the same club, the same entity but with the soccer expertise necessary for success. This UNITED approach between recreational, junior academy (the bridge) and competitive soccer begins with leadership and we are delighted to announce that our new competitive and junior academy programs will begin under the guidance of two long-time club administrators who carry the credentials needed to drive our 2 new programs forward but who have also demonstrated a love of and support for the recreational game.
Marlon Goodwin, Executive Director of Coaching - Long-time MTsc administrator Marlon Goodwin will serve as Executive Director of Coaching for the MTsc Competitive Program.  Marlon is one of only 18 coaches in the United States who have completed the Expert and Immersion level courses offered by Spain's famed La Liga, in conjunction with US ClubSoccer. As part of La Liga's Immersion Program, this small group of elite coaches from around the world spent time in Spain with the academies of 12 renowned youth academies including Real Madrid and Atlético de Madrid. Mr. Goodwin also holds advanced futsal coaching credentials from Spain's national futsal coaches association (ANEFS - Asóciación Nacional de Entrenadores de Fútbol Sala).

Additionally, Marlon holds a specialized certificate in Spain's Fútbol a la Medida del Niño methodology for junior academy players. His instructor was the author of the official youth curriculum for the Spanish Federation. Marlon followed this course with an apprenticeship in the methodology under Jesús "Chuy" Vera of FC Dallas.  Former collegiate player and Thunder competitive coach, USSF licensed.
Simba Matambo, Director of Coaching / Head of Administration - Before bringing his well documented coaching talent to Oklahoma, Simba's career on the pitch in Edinburgh, Scotland, included a Scottish Cup championship in 2002.

Simba has been a successful competitive youth soccer coach in the Tulsa area since 2007 and won an Oklahoma State Cup in 2015 with his 2005 boys team.  He has also been a member of the Holland Hall staff since 2009, coaching both soccer and field hockey and teaching physical education courses during his lengthy tenure at the school.

Stephanie Abbott, Director of Coaching / Head of Methodology - Entering her 13th season as Head Coach for the Holland Hall Girls Varsity Soccer team, Stephanie holds a USSF B license and is a former Oklahoma Soccer Association Olympic Development Program staff coach.   Coach Abbott played collegiate soccer at Drury University where she was a midfielder for the Varsity Women's team and has more than 10 years of experience as MTsc's Player Development Program (PDP) Director and as a Coaching Education instructor for our recreational program.

MTsc is excited to announce its inaugural Competitive Program coaching staff for this coming competitive year beginning in August:

If you are an experienced coach who would like to have a better overall environment and support structure for your team, please give our office a call at your earliest convenience at 918-298-0190 to leave your contact information for a return call or email us at MTscCompetitive@gmail.com. We will be glad to answer questions you may have and all inquiries will be considered private and held in strict confidence by the management members and/or staff of MTsc with whom you may engage.
Parent Information
MTsc is excited to be able to bring competitive soccer directly to MTsc Nation youth and families at the least cost as compared to area competitive programs representing a cost savings of a minimum of 28% and more compared to our prior relationship through TSC on the competitive side and 23% minimum on the junior academy side.  Here are the details:
Uniform Requirement
MTsc is happy to announce its new Competitive Program quality Adidas Squadra uniform kit (men's or woman's) consisting of two jerseys, 2 pair of shorts and 2 pair of socks.  The cost for the base uniform kit is $125.00.  Additionally required is a single Club royal blue training jersey to be purchased for $15.00.  Total Cost: $140.00. 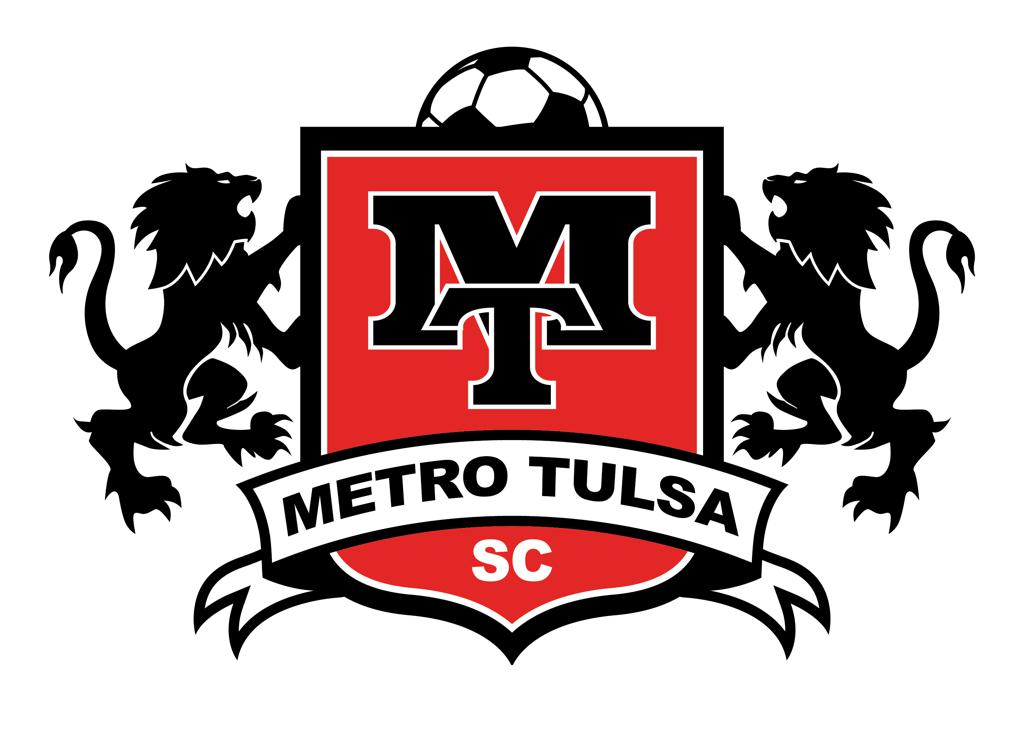